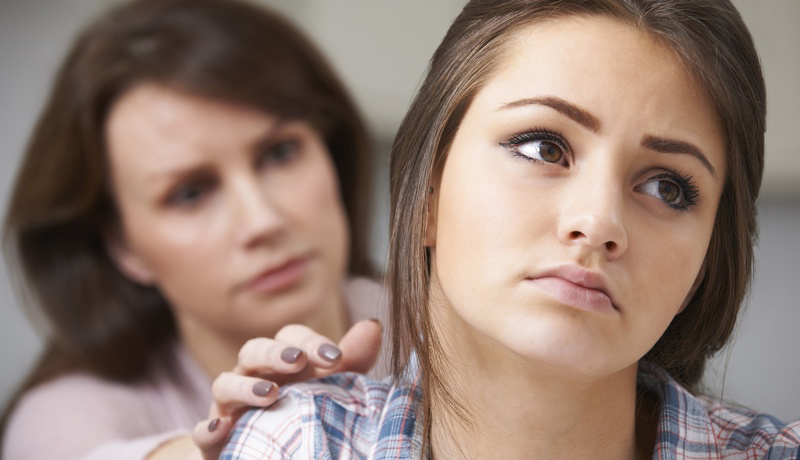 Alcohol and drug addiction is becoming more common among young people. Easier access to stimulants in combination with increasing cleverness and pressure from peers, as well as problems related to raising a child by parents, often lead to reaching for alcohol or drugs. The young body becomes addicted to them quickly, and with the growing addiction, the parents also suffer from the problem of codependency. How to deal with the problem of codependency?

Parents’ Codependency – how to Talk to the Child AND Fight the Problem?

The effect of codependency can be said when the relatives submit their lives to the addiction of one of the family members. Parents whose children have started to take drugs and dictate the conditions for the functioning of the whole home in some way are particularly vulnerable to the problem of codependency. Parents submit to their children often out of a sense of duty to care for them, trying to help them and willing to support them on the difficult path to fighting addiction. However, codependency is never easy.

Living with a child controlled by addiction is not easy, because from the parent’s perspective it is difficult not to try to stop the addict. Subsequent objections, quarrels, personal problems, and often problems with the law lead to serious psychological problems also in parents – strong fear, suffering, helplessness or desperation intertwine in such circumstances on an ongoing basis and it often seems that a good solution to the situation simply does not exists.

In order to fight codependency and effectively support the child on the way to recovery, it is worth first recognizing the symptoms of codependence and dealing with them skillfully. At the beginning, there are always attempts to speak to the child’s sense, which usually do not bring much results. A family falling into co-addiction, therefore, tries to minimize the losses associated with the addiction, including cutting off from friends and family and keeping the problem of drug addiction a secret.

Paying off debts, doing things for a drug addict, or trying to control him are clear signs of a lack of control over the problem. All these activities are intended to help, but in reality they do nothing but harm and cause family members to focus their lives on drugs and make them addicted to drugs, even though they do not take drugs themselves.

How To Talk To A Child Addicted To Drugs?

When making any conversations with an addicted child, one must remember that drug addiction is a chronic disease and, like any addiction, it requires acceptance and understanding. It is natural to be ashamed of mistakes made by a child, but they should not be denied and ignored at all costs. Hiding the fact of addiction from family or friends partially hides the problem from oneself, and this does not lead to its solution.

Read more: how long does a percocet stay in your blood

One of the effective and recommended by therapists methods of cooperation between the parents of a drug addict and a child is to refuse him or her help. Another mistake are attempts to settle his loans, take over duties or release from liability – if a drug addict receives penalties adequate to his offenses (e.g. the consequences of non-payment of debts or conflicts with the law), addiction will become more real for him. Threats can also be placed on the same line – if they are not covered in reality, they mean nothing to the addicted child. So let’s start implementing them and saying exactly what we think about the child’s behavior.

Forced promises are an ineffective method of talking to an addicted child. These actually never find coverage in reality, and only for a moment give the illusion of improvement. Instead, the addict should be held accountable – not solving his problems will make the young person see the consequences of their actions over time. 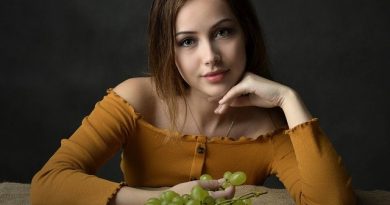 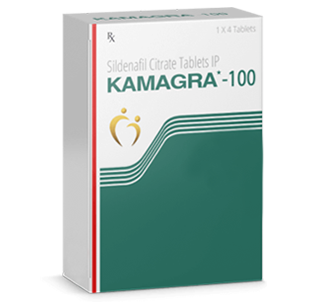 Kamagra: Should You Buy it or Not? 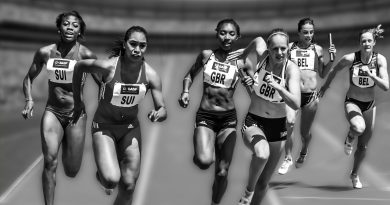 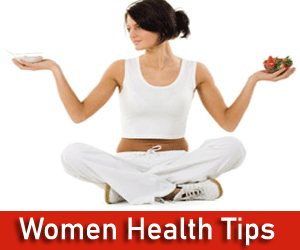